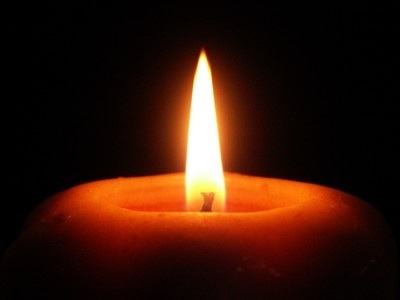 Apparently, here in the UK, Monday night was the warmest November night on record. My wife had on the heating, fleece pyjamas, and the electric blanket.

Don’t laugh-you will get old one day. 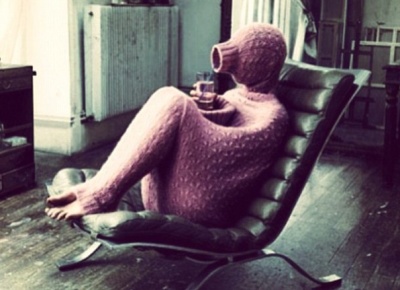 This film is a fictional account of the real life Grigori Rasputin. 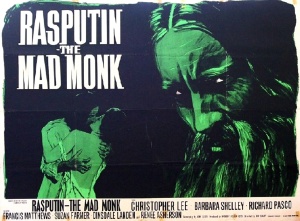 Christopher Lee is commanding as the peasant-mystic who we first encounter when he uses his healing powers to save an innkeeper’s wife. He then heads for St.Petersburg, where he begins a campaign to gain influence over the Tsarina. 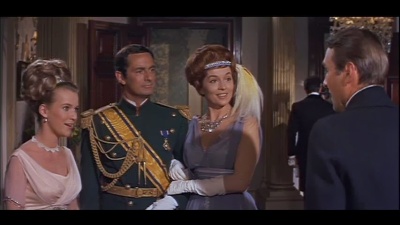 “You want to introduce us to someone? His name is Rasputin? He is a Mad Monk? Go on then- let’s take tea.”

He uses her lady-in-waiting Sonia (Hammer favourite Barbara Shelley) to both satisfy his sexual appetite and gain access to the royal family, the latter he does by putting her in a trance and instructing her to injure the Tsar’s son and heir so he can then heal him.

It’s a hard life being a Holy Man. 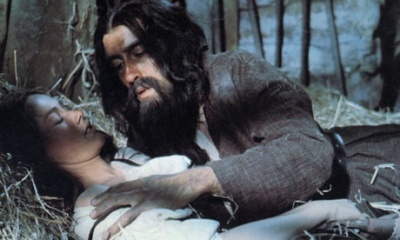 But someone has to do it. 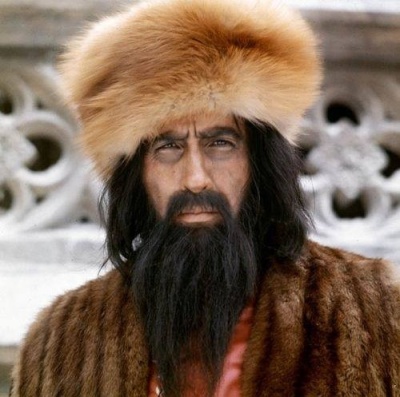 You just look at him and think ‘I bet he lives in a cabin in the woods. I bet he has vittles cooking on the hearth. I bet he uses hypnotic powers to ingratiate himself into the royal household.’

Once ingratiated into the royal household (told you) having no more need of Sonia, he instructs her to commit suicide. Like an obedient girl she does.

She likes his beard.

Ra ra Rasputin, lover of the Russian Queen. Okay, so that song wasn’t in the film, but Lee did display some fancy footwork.

As his influence and power grows, he begins to make enemies, and eventually two of these plan to murder him. After luring him to a meeting, they give him poisoned chocolates and wine. When these aren’t enough to kill him, there is a struggle, and he is pushed through a window to his death. 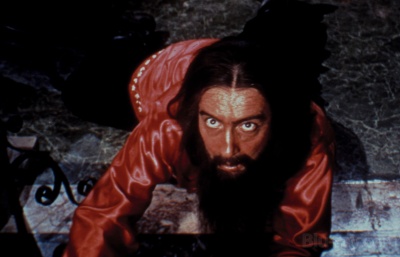 This was one film that I never really fancied, despite Lee and Shelley being in it, but it was okay. Probably wouldn’t watch it again though. Unless I should look into those eyes… 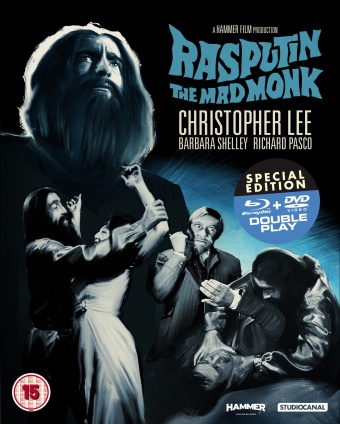 (I must add, that when I was writing this post, my autocorrect kept changing the title to Rasputin The Mad Mink. It amused me no end-filling me with a whirlwind image of fur and saliva and teeth. If Hammer did Natural History programmes…)

It is a bit of a paradox. During the time of the year when we turn inward, we also turn outward, seeking light in the darkness. Every year, Heaton Park draws us in, on the 5th of November, following the trail of lights like breadcrumbs through the shadows, moving on like moths in thrall to a flame. 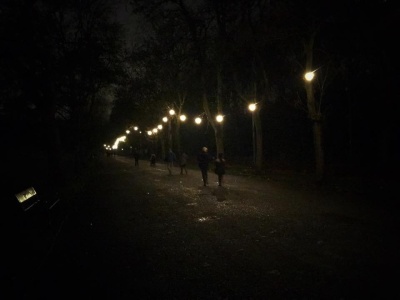 I had an aunt who claimed she could discern things just by looking into the fire. The fire and a teacup. I gazed into the flames and could see faces. If you gaze long enough you can see anything. 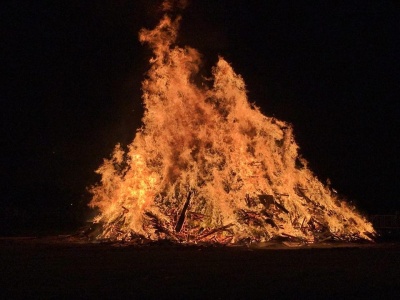 Screams and laughter; the clamour of the children. The fervour of the fair has a dirty, oily sheen to it. And an element of danger in the hungry eyes of strangers, drifting amongst the machinery with predatory stealth.

Amidst the smells of onions and burgers, a man lined up three cups of black peas on an illuminated shelf. They are not peas, of course. But who cares? Buffaloes don’t have wings. 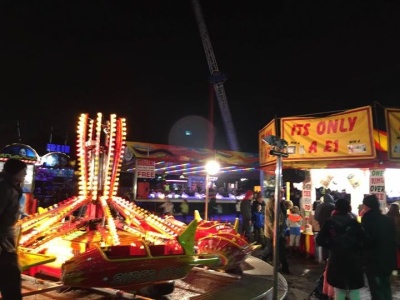 Around and around the seasons change, the world turns, and we cling on, without getting dizzy. We left the fair behind, further into the night, further into the season, following the breadcrumb-light trail back out to the city street, the sky still fragmented by rogue rockets. Our clothes hung on to the stench of smoke. 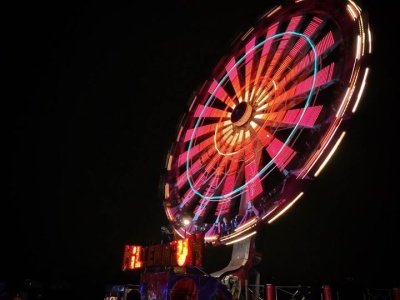 My five year old son loves the movie Zulu. While we were still in the cemetery (of my previous post) he wanted to see the graves of three soldiers that actually took part in the battle at Rorke’s Drift. Although we did not have time to go seeking out these graves, to placate him I did take him to these memorials that commemorate those individuals, and also veterans of other battles such as the one that became known as, and a movie made of, The Charge Of The Light Brigade.

Maybe it says something of our society that certain battles are remembered only because of the movies that documented them. Still.

Also remembered are some local firefighters that lost their lives, and people who died working at the colliery pit that used to be nearby. 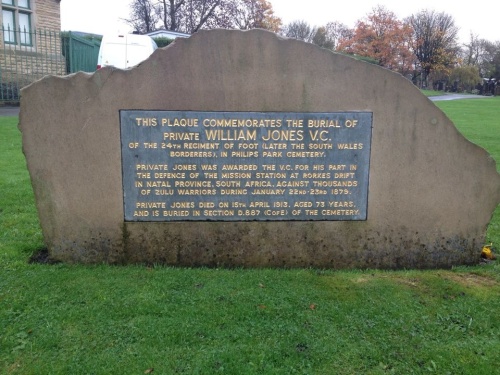 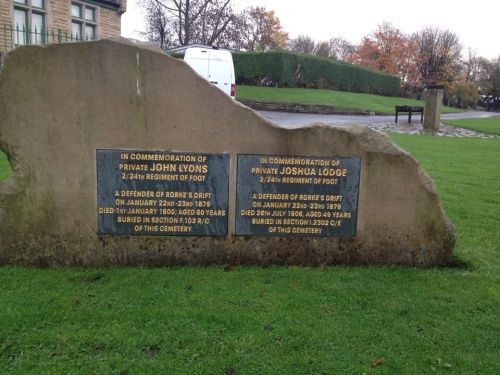 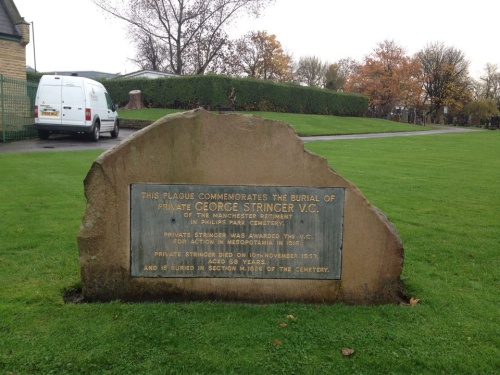 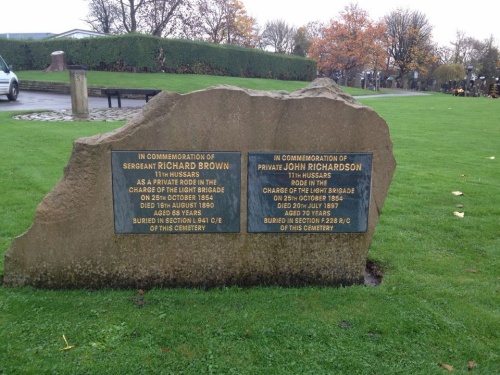 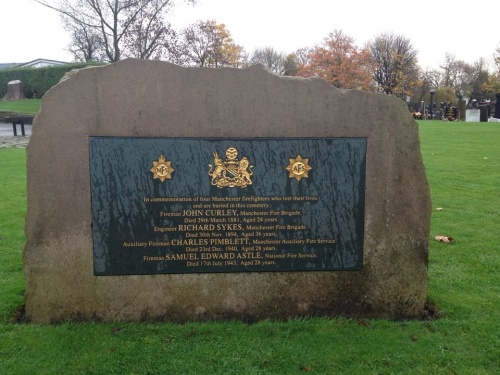 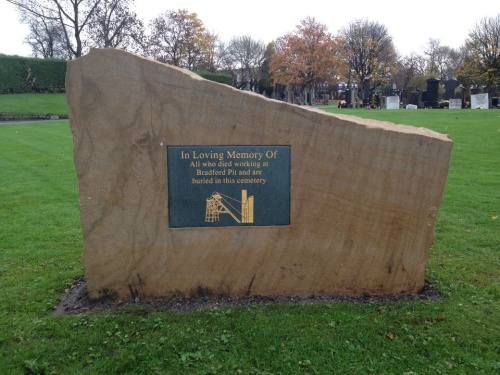 Today, for the first time, we were unable to attend the Remembrance Sunday service that takes place at a local memorial in Collyhurst, where ancestors of mine are listed. So instead, yesterday, we took our remembrance crosses to Phillip’s Park cemetery. Normally, we place one cross at the service, then one in the cemetery where one of these ancestors lies.

In a cold, autumn wind, my son placed a cross on the unmarked grave of his Gt Gt Grandfather, who died in 1919 as a result of being gassed at the front. Once a year, around the spot when other forgotten members of my family once stood, this anonymous spot is located by a marker. 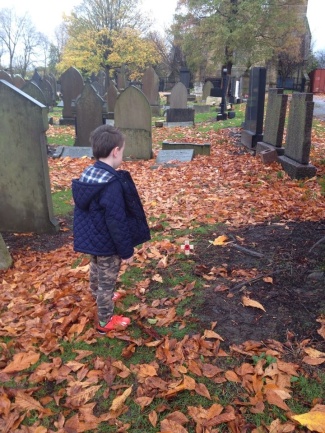 It lay lost amongst the autumn foliage, barely noticeable to any passing mourners, but to those to whom this kind of thing matters, we know it is there. 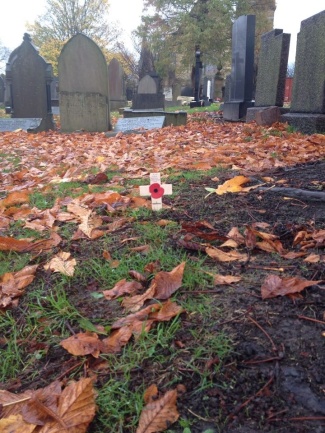 Our second cross this year found a home at the memorial in this cemetery. No doubt this morning, the day after we visited, these three, lonely crosses will be joined by a forest of others, each placed in the name of people long gone. Side by side, on parade. 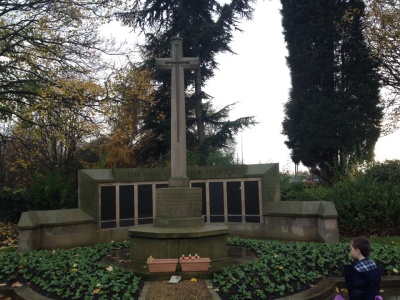 The sword and the cross. The suffering and the hope. Symbol and silence. 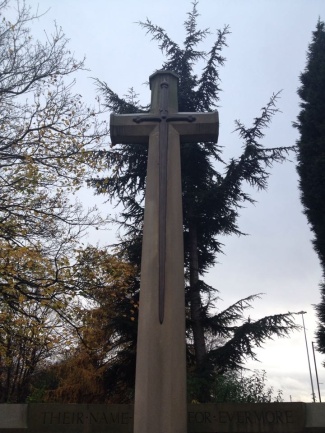 In memory of my two Gt Grandfathers, and my wife’s Gt Uncle. R.I.P 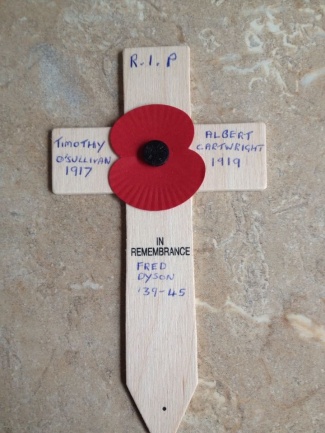 I came across this photograph of a convict from 1873. I think that he has a look of that other infamous convict, Charles Manson. 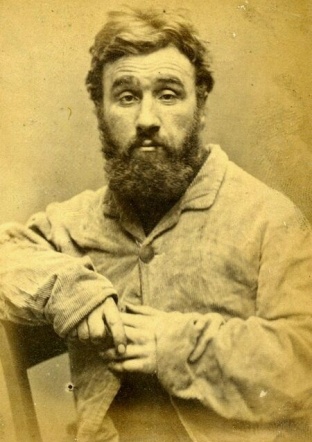 In an age when the authorities didn’t mess about, he was given six months for stealing a coat. I do hope it was not the one he’s wearing here. Some things are not worth doing bird for.

Anyway, have a great weekend everybody. Keep your hands to yourselves.