This, in Bury bus station: 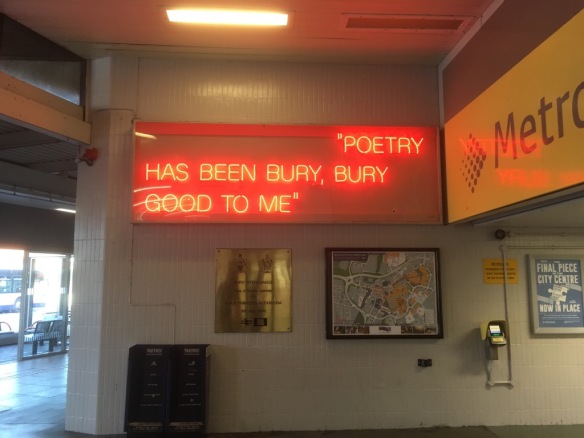 Me:”I’ve just picked up a book about Julian of Norwich.”

Me:”You know who Julian was?”

Jen:”A bloke from years ago. See-I surprise you don’t I? I might not know what he did, but I know he lived years ago. So there!”

Me:”Julian of Norwich was a woman.” 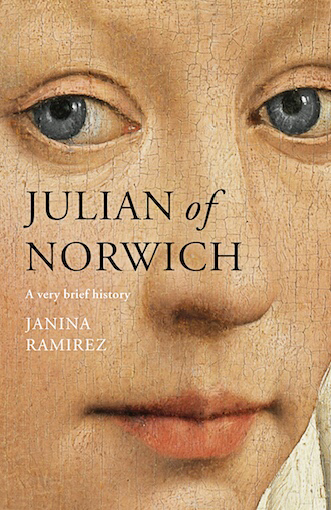 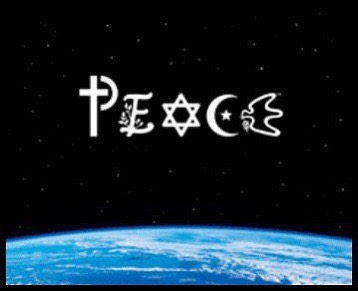 Our bedroom is up in the attic. This morning I came downstairs to find a letter waiting for me on the landing, written by my nine year-old daughter Millie. It began:

Amongst all of the tributes that I’ve seen being paid to Chuck Berry on his passing yesterday, I saw this. 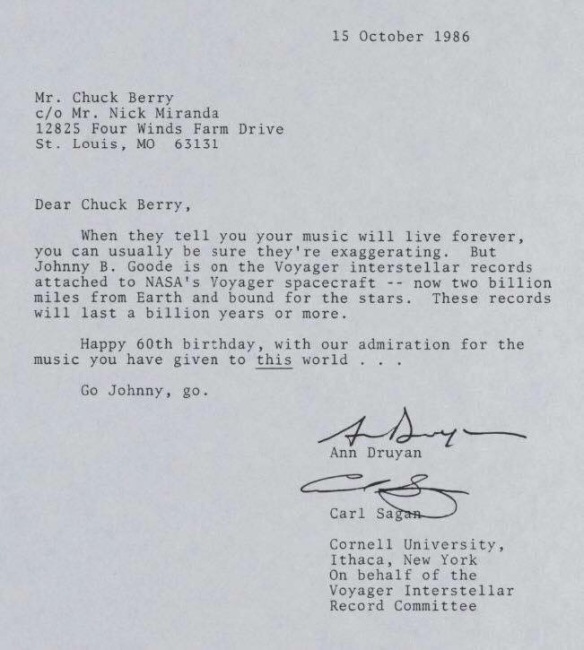 Yes, Elvis had the voice and the presence, but the likes of Berry and Buddy Holly wrote all their own stuff. That counts for a lot. A true pioneer. 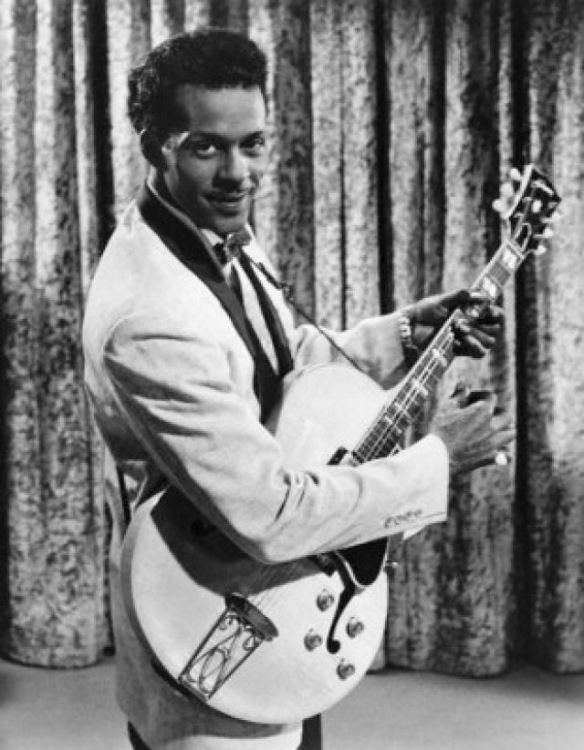 I thought I’d reblog this after recently talking to someone about the power of storytelling-and the ghost of Annabella.

When I went to Primary School, there used to be a name whispered in the corridors and classrooms that all of the kids knew: Annabella.

Annabella was the name of the ghost of a girl who was said to haunt the girls’ toilets. If I recall the story correctly, it was a girl who was supposed to have hung herself in there. This may be a recurring theme, as when I went to Secondary School there was a story of a boy who had hung himself from the bell tower.

What dark imaginations the young have. The thrill in being scared.

But that latter school story was more vague, the boy-ghost being anonymous. In my junior school the ghost had a name.

My wife went to the same primary school as I. She says that out of the few cubicles in the toilets, there was one whose door was always…

The memory notifications on Facebook regularly throws up some forgotten gems. Yesterday I saw this, written in a Mother’s Day card by my then seven-year old daughter:

Mummy you are the prettiest, loveliest Mummy who is forty-three. I’m sorry I said I wouldn’t do your shopping when you wouldn’t let me go on Facebook. If you died in September I wouldn’t celebrate this day but I’d say prayers at your graveside.

City Jackdaw has now been flying for four years.

Despite just having to use the smelling salts, his wings aren’t showing signs of tiring just yet 🙂

To all you great people who visit me here in my cyber-roost, be it regular or occasional: 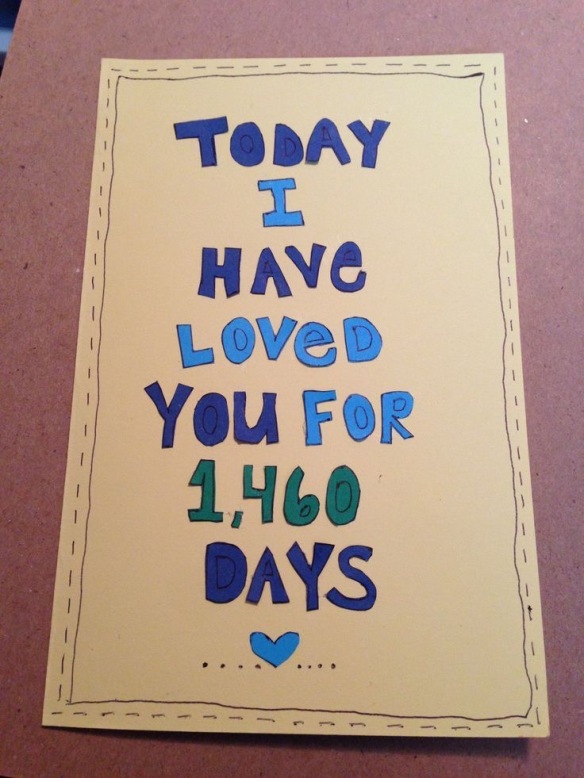 Except my anniversary was yesterday.

I used to be a postman. Always late.

I love these old photographs of these children here, but feel kinda sad for them too. Can’t help but look at them and contrast them with the lives of my own children.

I recently read about a local retired clergyman, Canon Jim Burns, who has written a book about the history of the whit walks in Manchester. He says that the first procession of Church of England members took place in 1801, between St.Ann’s Church and Manchester Cathedral.

In those days children worked for six days a week between 4.00am and 8.00pm. The local Sunday schools did not want the children, on their one day off, to become involved in cockfighting, gambling, or the drinking of gin. 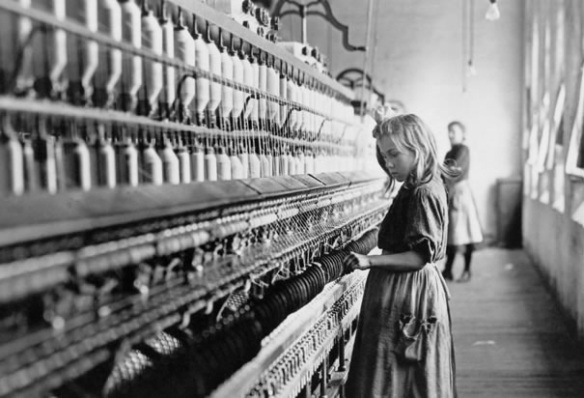 The idea they came up with was for the Sunday schools from around Manchester to have a big assembly for the children to attend, but the place to hold it could not be decided upon. Some argued for St.Ann’s church, which was more fashionable, while others argued in favour of the Cathedral.