I’ve just spent a short time sat in the garden, reading this book: 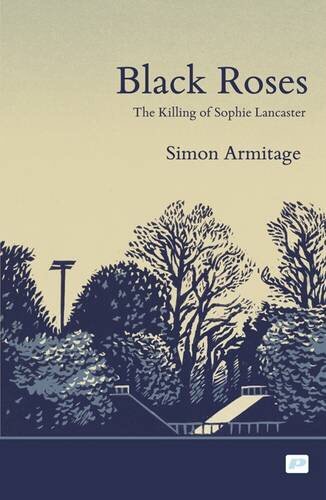 I read it, quite coincidentally, a week after the ten year anniversary of Sophie Lancaster’s death.

Armitage created this drama-documentary for BBC4, trying to give voice to the girl with the help of meetings with Sophie’s mother and access to her diaries. It was performed live at the Royal Exchange.

Living not too far from Lancaster’s hometown of Bacup, where she was killed, I remember the murder well. Reading this just re-emphasises how senseless and sad her death was. She and her boyfriend were attacked by a group of local teenagers when they took a shortcut through a park. Initially friendly, with Sophie passing cigarettes around, they suddenly turned on her boyfriend Robert Maltby. As she tried to protect him, lying unconscious, by cradling his head in her lap, they then turned on her.

Armitage: Oh God he comes back and turns on me/a plague of fists or a swarm of feet/the boot going in again and again/How he hates my demeanour/hates my braids/how he hates my manner/hates my ways/doesn’t know me from Adam/not even my name/but detests every atom /of what I am.

In the media it was speculated that they were attacked because they looked ‘different’, because they were goths. Though Maltby recently said this was an “oversimplification.”

Both victims were in a coma, but Sophie never emerged from hers. Her killer’s boot print on her swollen face, her life support was switched off thirteen days after the attack.

Her mother Sylvia Lancaster set up The Sophie Lancaster Foundation. (See link below.) Her campaigning has helped violence against what are termed ‘subcultures’ to be classed as hate crimes.

For her work she was given an OBE in 2014.
Rest in Peace Sophie Lancaster. I also hope that Robert Maltby has managed to find some measure of peace. 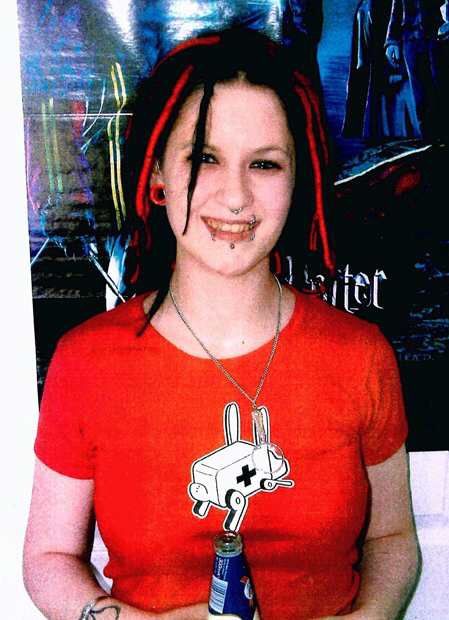 I’ve decided to create a new blog which will contain nothing but poetry.

Fear not, City Jackdaw will go on as normal, featuring the usual mix of various subjects. (And there will still be poetry featured on Jackdaw, too, from time to time.)

But the new blog will be solely for my poems. New ones; old ones; complete ones and works in progress.

The title of the blog is Coronets For Ghosts, taken from a line in one of my poems. For those of you who want to check out my newborn babe, you will find her here:

I hope you will continue to fly with City Jackdaw, too.

Four years ago; the connections are forever.

Yesterday was a special day in our home-it was the third birthday of my son James. For those of you who are familiar with my post Boonless In Southport (19th June) you will know just how much he is obsessed with balloons. Mention it being someone’s birthday, anyone’s birthday, be them seven or seventy, and his immediate response is “Boons!” So, of course, first thing in the morning he was confronted with balloons everywhere-helium filled, resting against the ceiling, tied to chairs and door handles, and breath filled, covering the floor in a carpet of colour. His presents and cards weren’t even afforded a second glance.

Cue Sinatra: For I only have eyes, for boons.

He loved being the center of attention for the day, offering long-lashed, bashful eyes in response to the obligatory ‘Happy Birthday’ song.

I have a diary, as I expect most of you do. Along… 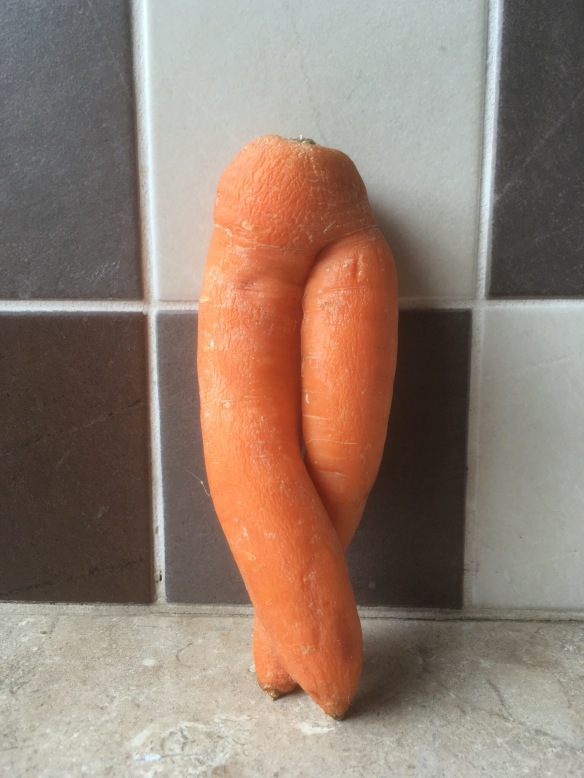 So the football season is back. I spent a balmy Monday night at the Etihad, trying to peer through the residual smoke as the match began. Think they overdid the fireworks a little, but these days it’s all a show.

Outside queues were long and slow moving, as security was high with full body searches and sniffer dogs. I suppose that this is what we’ve come to in the current climate. Still, football as ever is an escape from what goes on outside of these stadiums. Ninety minutes of distraction; highs and lows; triumph and defeat. (Or a concilliating draw as this night turned out to be.)

Best of luck for the season, whoever you support. And if football’s not your thing, you’ve got fireworks. With a burger. 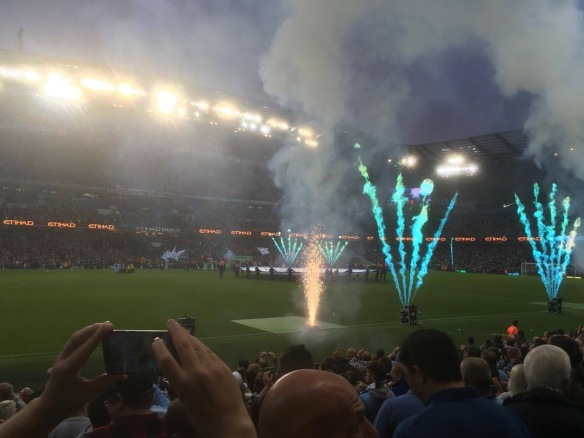 I remember this well from my childhood-the great Morecambe and Wise belittling the game musical legend Andrè Previn.

Watch how the orchestra laugh along. Good memories.

Though it may be August, and the sky (fleetingly) blue, these local starlings have already donned their winter plumage and started gathering together. Maybe a sign of a cold, hard winter? I don’t know, but as a winter lover I can live in hope.
Looking up at them, the words of Dire Straits came to mind:

And the birds up on the wires and the telegraph poles

They can always fly away from this rain and this cold

You can hear them singing out their telegraph code

All the way down the Telegraph Road

They can always fly away from this rain and this cold. Or they can stay, if they want, in their winter plumage, hustling me for chips on frosty grey days. 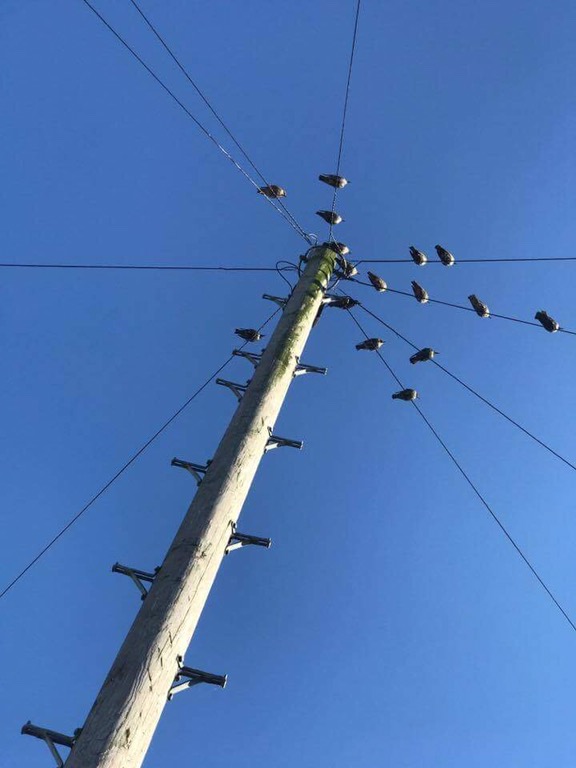