Sometimes I walk around blind. Many times I have walked up and down Balloon Street in Manchester, a thoroughfare that connects Shudehill Bus Station and Manchester Victoria Train Station.

I have even cast an absent thought in the direction of this street name, thinking it a little unusual without looking into it.

Just up or down it. 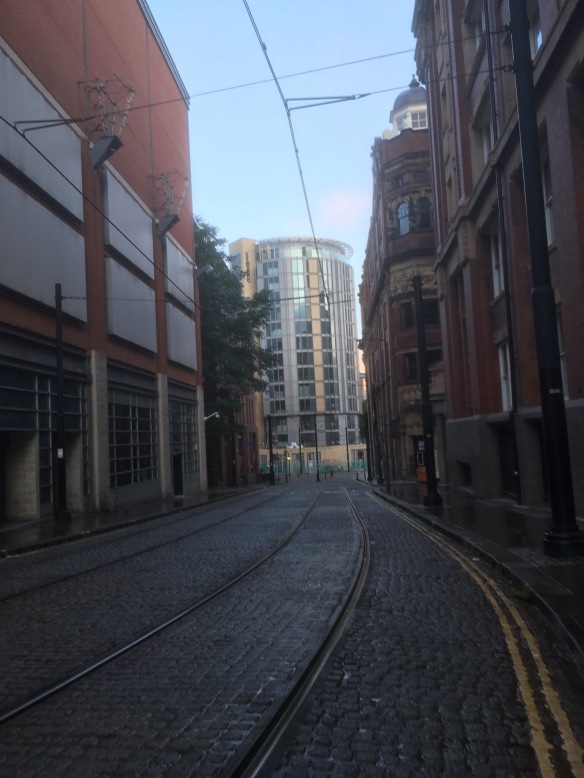 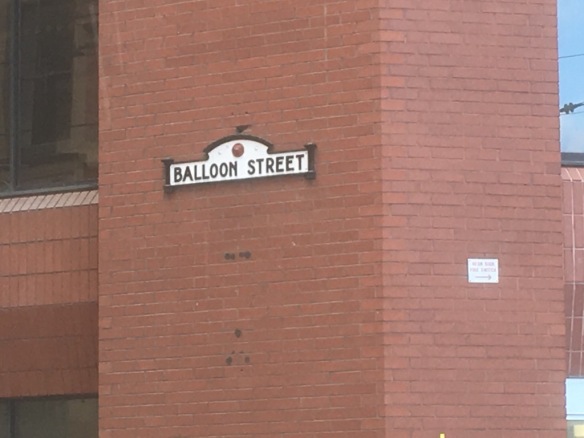 However, it was only this week that I spotted this, and all became clear: 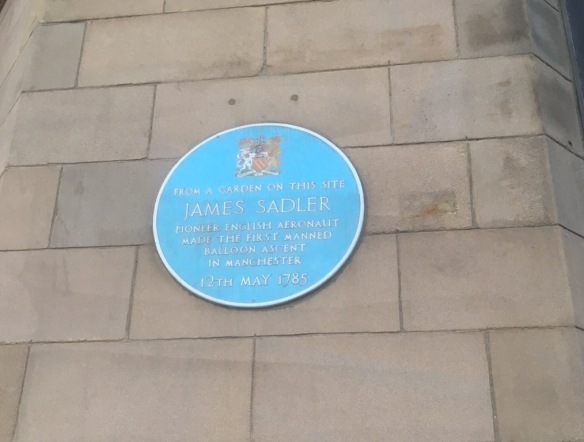 James Sadler, the first English aeronaut, made the first manned balloon ascent near to this spot. I’ve since discovered that he was accompanied by a cat. It seems that this poor feline remains anonymous, whitewashed from history.

I wonder if they’ve come down yet?

7 thoughts on “What Goes Up”