Here the sun has set on 2019, darkness has fallen on the previous decade.

I don’t have any diaries on hand to consult, and have not the time now to go through all of my City Jackdaw posts and FB status’, but, from the top of my head:

On starting and finishing the decade-

my wife and I were foster carers and now we host students; we lost our dog Rydal but gained our dog Bryn; we lost some good friends but gained some new friends; our son James was born and my mum was diagnosed with Alzheimers; ups and downs; highs and lows; but on the whole a good ten years.

I’m not sure why we chop our lives up into segments and chapters, but we do.

Wishing you all a great new decade. Pace yourselves. 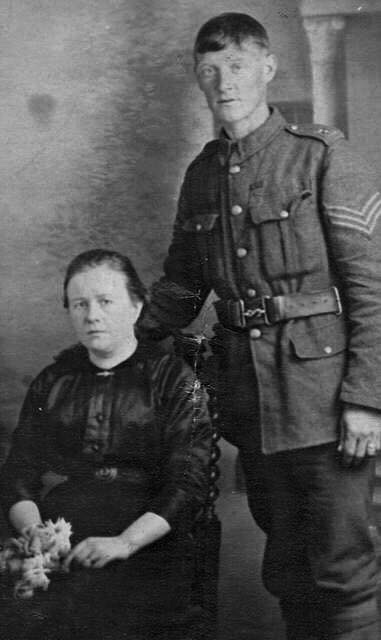 The decade is fading fast. Let her go, let her go.

* Title of this post is from The Fading by Joan Shelley

Bryn has taken a shine to sleeping beneath our Christmas tree.

That time when the kids were trying to get enough postage to send me to the North Pole.

Over here in the UK it’s Boxing Day, a day that is right at the forefront of the No-Man’s Land that lies between Christmas and New Year.

My Boxing Day plans have been ruined by the weather, which is another British certainty.

There are many people who go walking on this day (an activity that is also in the lap of the Gods), but I’d planned to go to watch my local non-league football team play but, alas, a waterlogged pitch has scuppered that.

Then I had a close call when my wife suggested shopping-but while she and my daughter brave the hustle and bustle I’ve managed to retreat into Costa with a book about Orkney. I’m surely due another visit. To Orkney, that is, not Costa.

Anyway, I hope you guys all had a good Christmas, and if not maybe we can navigate this treacherous No-Man’s Land together on the way to 2020.

Catch you soon. It’s raining in Orkney too.