Well I had an idea about a post I was going to do on here about my recent trip to London. But everything has gone pear shaped due to me losing most of the photographs that I had taken on my phone.

So, instead, from what I have salvaged, I will just post the shots that I do have along with snippets of conversation heard along the way. 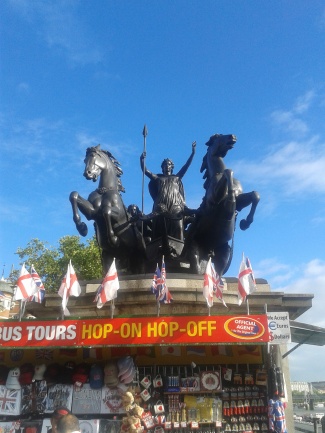 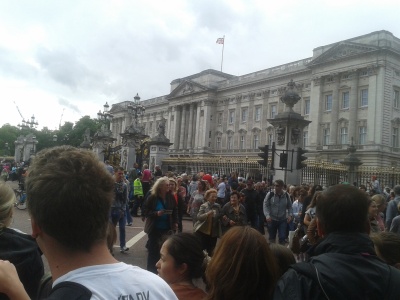 “Hi Millie, it’s Dad. I got that photograph of the Queen’s house for you. Was she there? No, she was putting her wheelie bins out around the back”.

“King Charles had a crane with a wooden leg“.

“If you don’t like your personal space being invaded, do not go on the tube“. 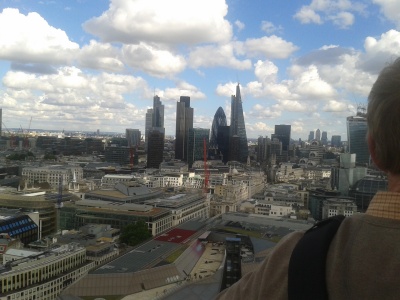 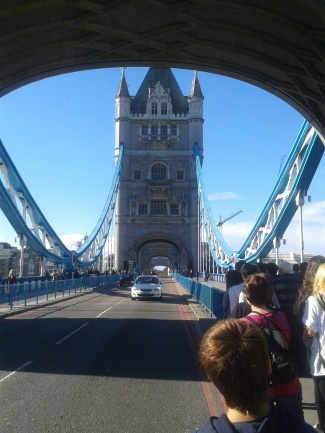 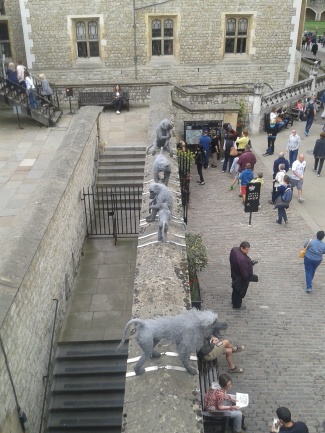 Monkeys in the tower.

Probably not the same guy in the frame though. 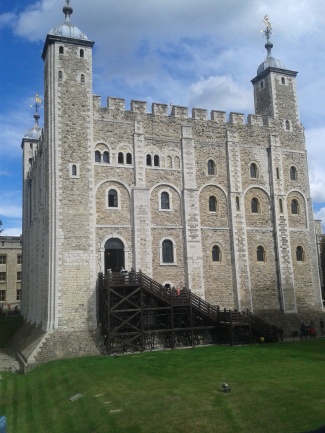 This is the memorial on the scaffold site in the Tower of London, where some private executions took place. Not many took place within the Tower  itself, and among those unfortunates who were awarded such privacy were Henry VIII’s two wives Ann Boleyn and Catherine Howard, along with Lady Jane Grey.(See-he was a sensitive soul). The site was set apart and made a memorial place under orders from Queen Victoria who was deeply moved on visiting it. Behind is the chapel that houses their remains.

I guess the cushion on the sculpture is to catch the severed heads.

Asian tourist:”In the olden days they used to eat fish and chips out of newspaper.”

American tourist:“I envy you for having all of this history.”

British tourist:”I hate it. I’ve always wanted to come here, but it’s the ugliest place I’ve ever seen. In future I will stick with the Isle of Skye“. 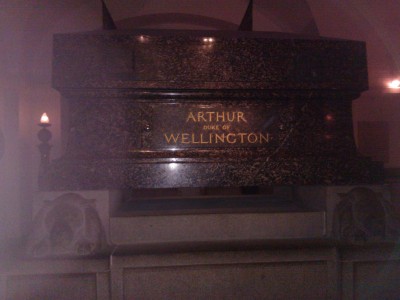 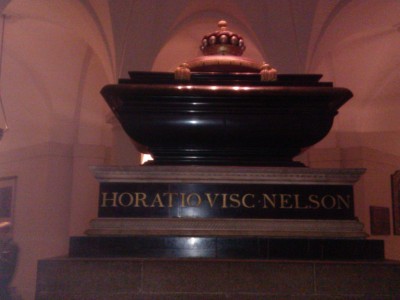 In St.Paul’s: “You cannot take photographs of the donkeys.” 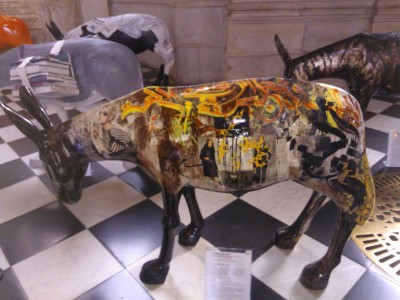