April not a fool, just a joker … This is hame clawed in icicles since April’s first weekend. April feels a brigant, with its hoards of dark clouds …

A great review of my second collection In Brigantia, (link above), written by Shetland-based poet Nat Hall. Please check out her work too.

I heard the news early on that Prince Philip had died.

I’m not particularly a Royalist, but I’m not anti-Monarchist either, and I do appreciate the history of the many Kings and Queens we’ve had on these shores.

An American woman once told me, when I was in London, that she envied us of our royals. And of our history-she said, myopically, that hers was a modern country compared to Britain, which isn’t strictly true, but I knew what she meant.

Philip died in the castle that his mother was born in, and regular Jackdaw readers will know that I’m a sucker for connections like that. He was 99 when he passed, which means that he was almost eligible for a telegram from his own wife.

Incidentally, during my time as a postman, I delivered one of those telegrams from the Queen to a delightful woman who’d just turned a hundred years old. Her family, proud, were awaiting my arrival, and she, of a deferential generation, held a certain understated satisfaction. It truly was the Royal Mail that I worked for that spring morning.

The Duke’s death is a reminder that our Monarch herself is 94, and whether she steps down or not there really is the sense of an ending now-a closing of this second Elizabethan age. For most of us, Elizabeth is the only ruler we’ve known, with her husband the mainstay beside her. For the first time in our lives a Coronation is coming. That will be something to behold. The American woman would love that.

It’s not only the sun that the daffodils come out for. 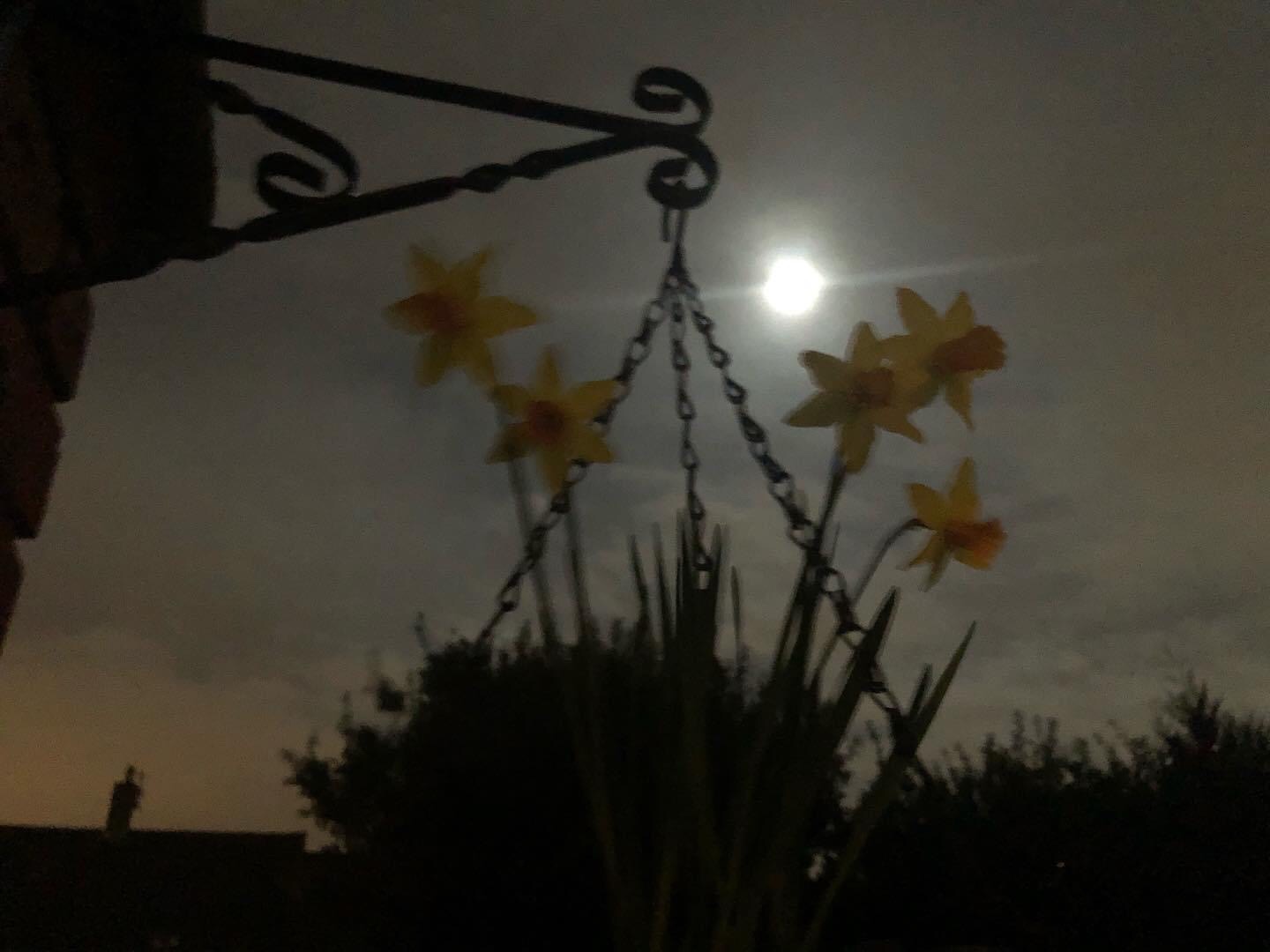 What do I hope to accomplish, anyway? Flicking through blogs I’ve never visited before, while the tail end of winter is rattling the windows.

I’ve been on farms in Nebraska and Kansas, strained my neck at the hills of Dakota, skirted the borders of a ranch in Texas. A voyeur into the admitting lives of strangers in places I’ve only ever read about.

Closer to home, I can see the lights of those of my neighbours who have yet to succumb to sleep. Are they in those houses, I wonder, behind those windows? Or are they similarly in far-flung corners of the world, reading the thoughts of others, both alien and kin? 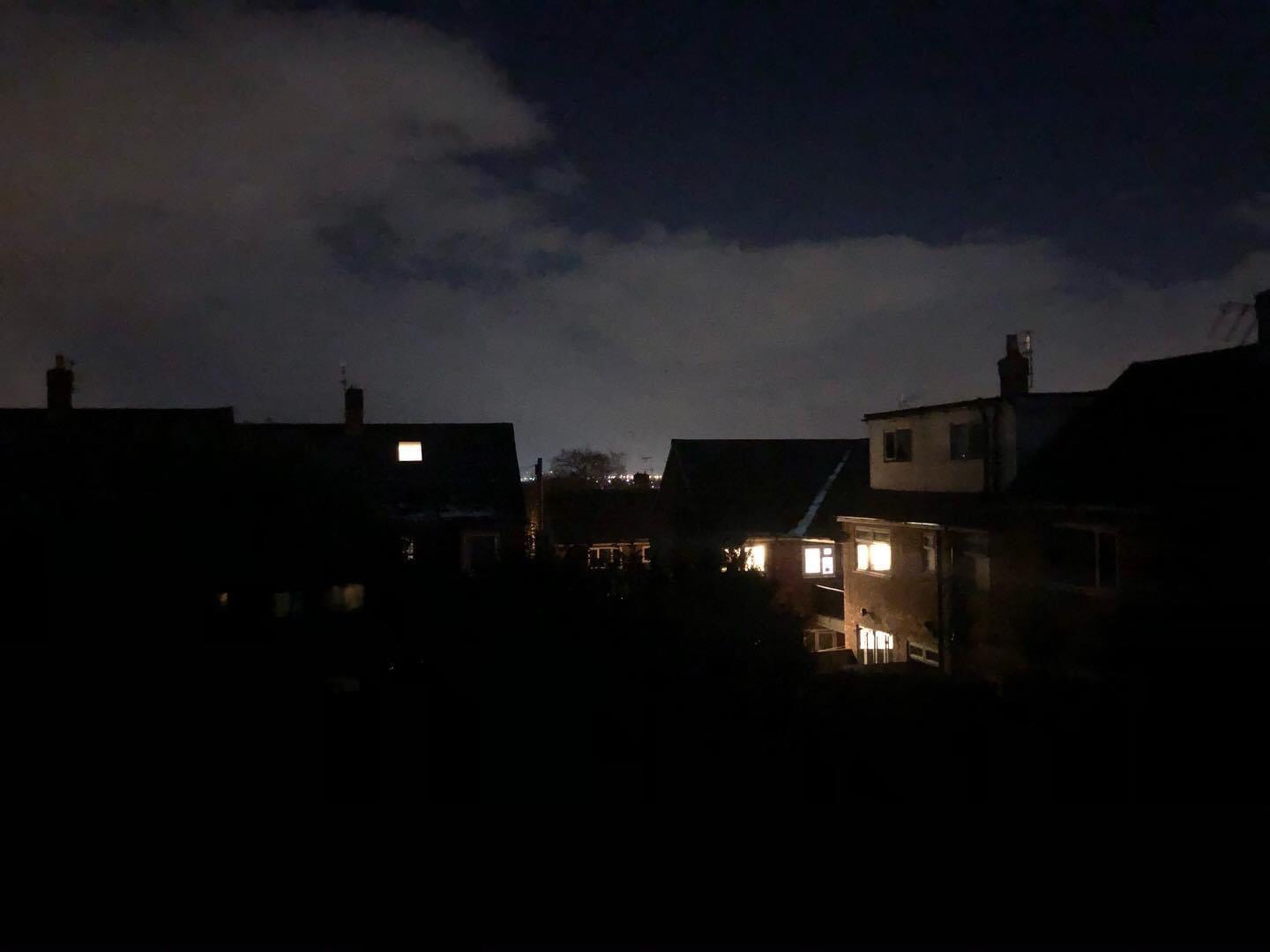 Seven weeks on from my post about the three lost fishermen (one of whom was related to someone my wife knows), it’s been revealed that their bodies have been recovered from the coastline of Wirral and Blackpool. It’s tragic, but not altogether unexpected.

At least now they can be given a decent burial and their families afforded some closure.

That evening I came across these lines by George Mackay Brown, and once again my thoughts turned to those men and the loved ones they’d left behind:

Eight years. That’s how long WordPress tells me that I’ve been blogging for.

Eight years – my anniversary passing last week. Wondering if there was anything significant about this number, and knowing nothing of numerology, I looked it up:

It seems that eight is male, who’d have though that numbers had gender? And it represents infinity-is this a sign that I’m going to blog, like, forever?

What about the number outside of numerology? Where would I be without Google?

Eight is the natural number following seven and preceding nine.

Now that I can get my head around! It’s that number in between seven and nine. I should have put money on it.

Then next there was this:

An eighth is a common measure of marijuana, as in an eighth of an ounce.

Hmm . . . maybe Jackdaw will continue flying high, so to speak?

On other blog anniversaries I’ve tended to think about the posts I’ve done in the past, the journey I’ve been on. This time, though, I started thinking about the people that I’ve come to know along the way. This was prompted by a comment I made tonight on a US friend’s blog ( https://laurabrunolilly.com/blog/ ) about how I once met a fellow blogger face to face, quite by chance, at a funeral of all places. I recognised her and (re)introduced myself, and she later blogged about this coming together of both her ‘real’ life and her ‘virtual’ life.

There are people that have been flying with City Jackdaw since its very conception, there’s some that have joined along the way, and there were some who fell away.

I took some time to look at a few of my early posts, recognising among the comments names of old friends who, for whatever reason, appear not to blog anymore. 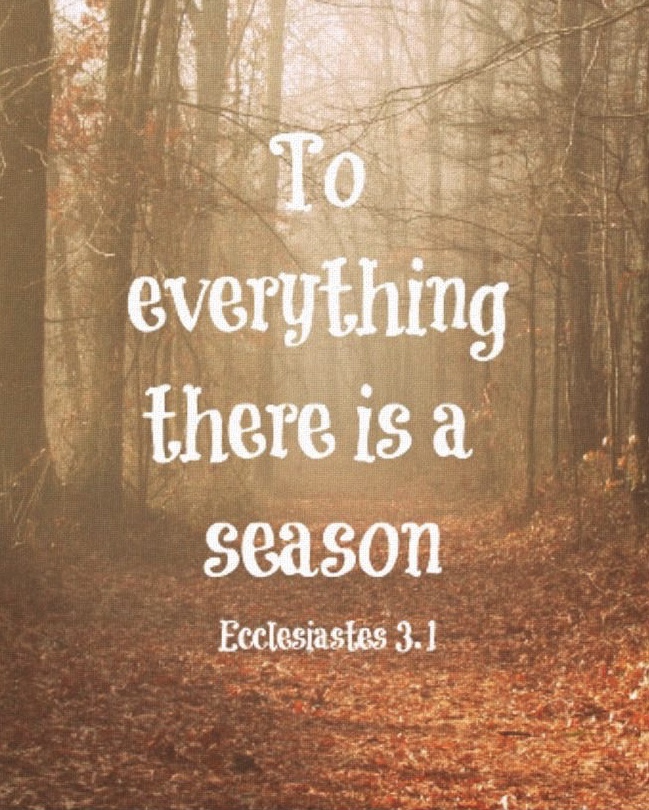 Some of them were very generous with their time and their friendship back then, and I felt genuinely saddened that they were no longer around. I wondered what they were up to now in their own part of the world, and hoped that life was treating them well.

Sometimes it’s the not knowing, and being deprived of a chance to express my gratitude, say farewell and wish them luck.

But sometimes it is the knowing-

there was a woman who read my posts and often left encouraging comments. I’d noticed her absence for a while before I learned the reason: she had died at the hands of her husband. Awful, and I was grieving the senseless end of a person I’d never met.

Wow! What has happened to this post?! I was supposed to be celebrating my anniversary!

I think instead I should just take this opportunity to express my gratitude now to all of you still following City Jackdaw, and hope we have some time together yet. If life does take you away from this virtual world at some point in the future, and you see in advance that approaching fork in the road, come and say goodbye first.

I’d appreciate that. I really am the sentimental sort.

An Inuit man warms up his wife’s feet in Greenland, 1890s. Or me to my wife when she’s forgot to put the electric blanket on, Manchester, 2020s.

Have a great weekend, everybody. Maybe invest in some warm socks.

What a difference a bit of sunshine makes to our locked-down spirits!

I sat a while in our town centre gardens, drinking a coffee while watching people come and go. It was almost, almost, like the world before, when nothing impinged on our intentions and freedom other than schedules and finance.

The new warmth took me back even further, to around 2006, when I was in Rome. I would get up early and after showering go for a walk along the Tiber. Along the way I’d call for a bottle of water from a small shop that I knew of, tucked away down a small backstreet, that was championed by the locals as it didn’t charge the inflated prices that the others inflicted upon we tourists.

I would loop a route back round to take in Peter and Paul in St.Peter’s Square, up there high on their pedestals, before the crowds arrived with their clicking cameras and eager eyes. As the day wore on, with the sun well on its way to reach its zenith, there were no shortage of churches that I could choose from to seek respite in their cool stone shade.

It was on one of those days, easy and long, that I was sat having a beer next to the Colosseum when my wife messaged to inform me that the girl we fostered had shaved off her eyebrows!

Talk about being hooked right back into the ‘real’ world back home.

It’s funny how different places bring different memories, small connections that lead into each other over time. Hopefully soon there will be new places offering new memories and connections to be made down the line.

Anyway, that particular memory found a home in my second poetry collection In Brigantia, born of a conversation with one girl that made a connection with the recollection of another. 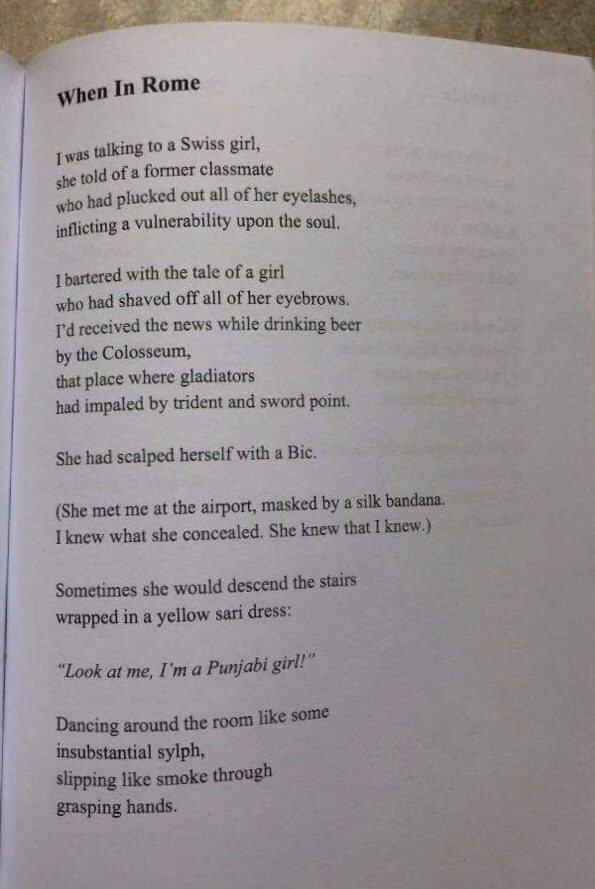 A London to Manchester train was delayed because a cat was a hitching a ride on the roof and refused to come down.

For two and a half hours. Welcome to lockdown. 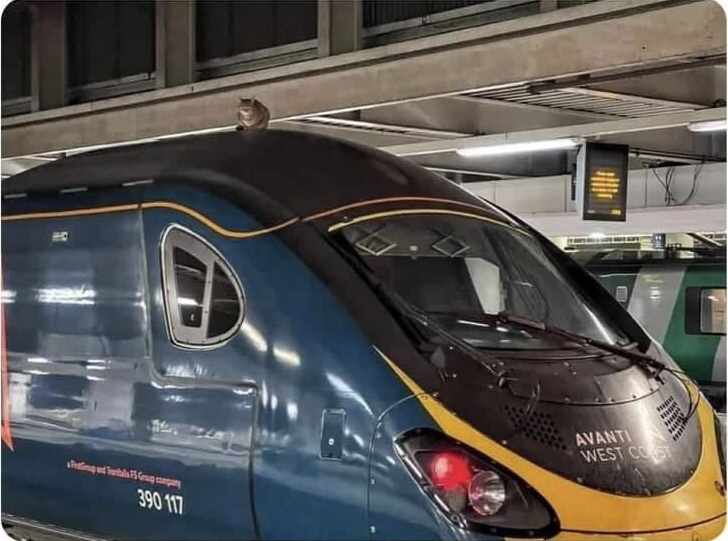