You’ve got no chance when you’re up against twelve men, the Gods and the ancestors.

Today, before he left us behind in this rainy city, he set yet one more record to go along with all the others. A list of achievements that will elevate him above most others who follow.

It’s poetic. The career of an adopted Mancunian in symmetrical balance.

I can’t help waxing lyrical. Even that photograph of him climbing those stairs for the final time: the player in front has 16 on his back which was his first squad number. He follows wearing number 10, his last one.

Loved by all City fans, man, woman and child. I’m thankful that my son was upstairs while I watched the curtain closing on Sergio Aguero’s Manchester City career. He thinks his Dad is a tough guy.

When I was trying to watch the Cup Final and shouted to the players “Get in the box!”

I’m a little behind the times, and for that I apologise, but on the 5th of January Colin Bell, widely regarded as the greatest player to ever pull on the sky blue shirt for my team, Manchester City, passed away.

I’d meant to do a post about the time my wife and I met him, in memorable circumstances, a few years ago, but I got caught up in ‘stuff’ and haven’t written it yet. I will post that at a later date.

In the meanwhile, I’ve posted below a short tribute by 007 himself, Timothy Dalton, an avowed City and Colin Bell fan. It refers to the player’s beginnings and how this shy, most unassuming of men gained legendary status without really acknowledging that. There could be no more apt title for his autobiography: Reluctant Hero.

The tribute also shows him running through the streets of Manchester in a vain attempt to come back from the injury that prematurely called time on his career.

Please give it a watch.

I know you don’t need me to tell you.

These are desperate times. But this is especially so if you’re a fan of non-league football and your team didn’t have a game on Boxing Day, for Boxing Day is traditionally football day. And without tradition-we’re lost. In these uncertain times we need the odd touchstone.

My team, Prestwich Heys, didn’t have a match because the team the fixture list had given us was the only one in the league that had decided that they wouldn’t play at the government reduced, Covid-caused capacity.

I had to find an alternative for my son and I.

A quick scan of the fixture lists showed me that Daisy Hill were at home and that was doable, just a twenty minute train ride and a quick walk. Plans remade.

Except, just as we were about to leave, we received the news that overnight Bolton had experienced some snow and the game was off.

So, after checking other possible games, (the fruitless results of which I’ll share later in this post), we decided to go a bit further out to Darwen, in Blackburn, jumping a lift with a friend.

Needing a game, needing fresh air, we set off, reassured in the knowledge that even if snow had ventured this far, Darwen had a plastic pitch and when cleared the match would be on.

Once we reached the hills, we saw the wicked snow that-this-way-came. It was nothing more than a novelty and pleasing to the eye, providing photo opportunities to document our dedicated search for football.

At the end of our journey, the ground awaiting, we rolled into the club car park only to be told that they had reached their reduced capacity limit and so we couldn’t get in.

I wouldn’t be taking any photos this time.

Though I wouldn’t now be watching a match in person I thought that at least when I got in I’d be able to see Man City on TV as at that level the games were always on.

As we were dropped off I received the latest news which was the final nail in the coffin of every match I’d held flickering hopes for:

Prestwich was cancelled because of Covid restrictions ;

Daisy Hill was cancelled because of snow;

Heywood St James was cancelled because of a waterlogged pitch;

Maine Road was cancelled because of Covid restrictions;

Went to Darwen but couldn’t get in;

And now Man City was cancelled because of positive Covid cases among the squad;

What an unbelievable set of circumstances they were, all coming together to thwart me. In resignation, I decided to look at the day’s football league results on my LiveScore app and got this:

From all of this I’ve come to the conclusion that the universe is telling me NO MORE BLOODY FOOTBALL!

Restrictions building, a sense of the world closing in, we went for a coffee at one of the last places we were allowed to sit in (a motorway service station) as the sun slipped away for the final time from this most challenging of years.

Custom was scarce, enthusiasm more so, and after just the one drink we went home, staying in as the country, maybe even the world, stayed in for the build up to the midnight countdown. The clock struck twelve, the family hugged and then we went outside to see the fireworks.

Almost on cue it began to snow. I don’t think I’ve ever known it to snow on New Year’s Eve before, certainly not beginning at midnight. (I know I know, technically this is New Year’s Day.) It momentarily lifted the spirits, the children shouting in delight.

Snow on New Year’s Eve seemed a suitable way to draw a line under this difficult year. It was as if the earth had taken pity on us for all we’d recently endured and given us just a little sprinkling of magic to remind us that nothing lasts forever. 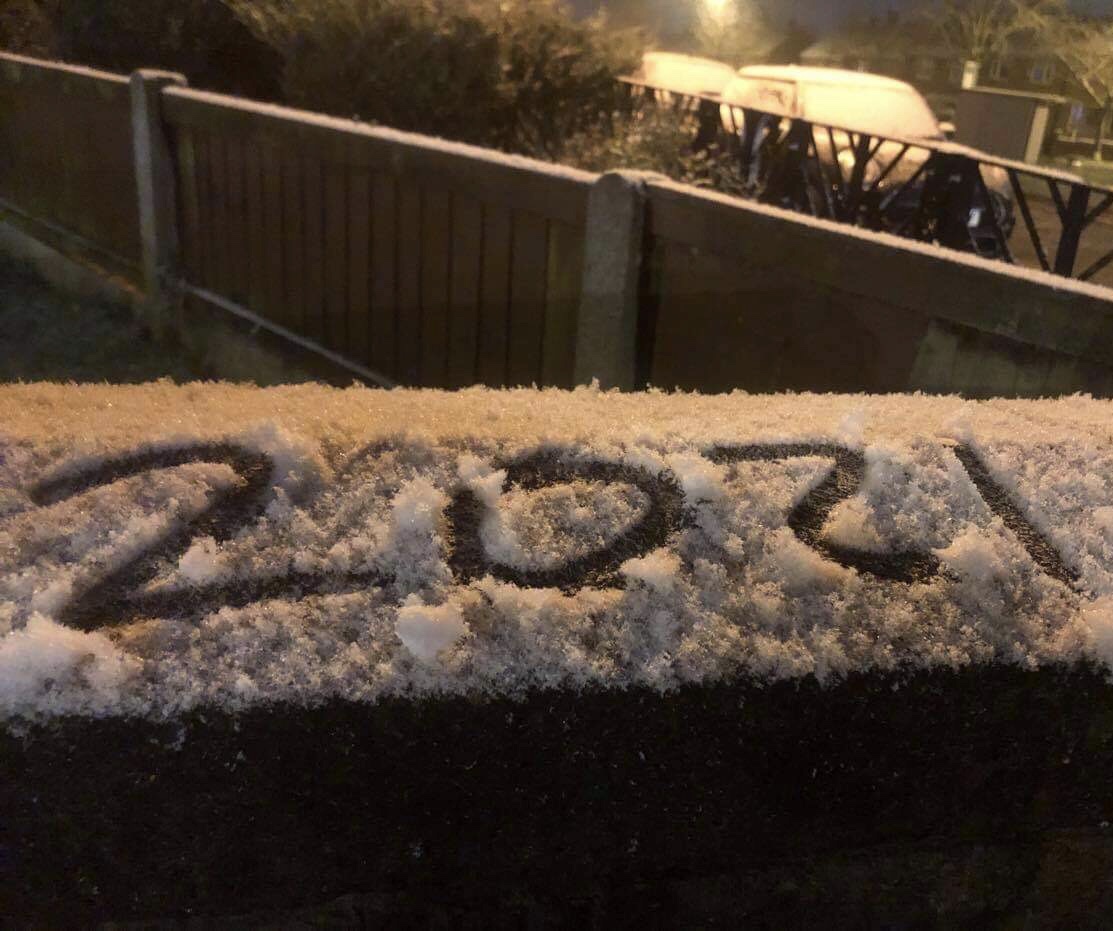 No hangover, no self-induced fragility, but this day seemed more subdued than ever. Perhaps it’s that play-off, that tormenting dichotomy, the knowledge that 2021 has been ushered in with an end in sight to our 2020 struggles, but to get there we are going to have to endure the more difficult days to come.

I write this as we have entered another national lockdown, one that reportedly could last until the end of March. We are like prisoners doing time, scratching off our days served on our cell walls until the day of release comes. And it is coming, be certain of that. We just have to keep our eyes fixed on that distant, longed-for prize.

Who will meet us at the gate? 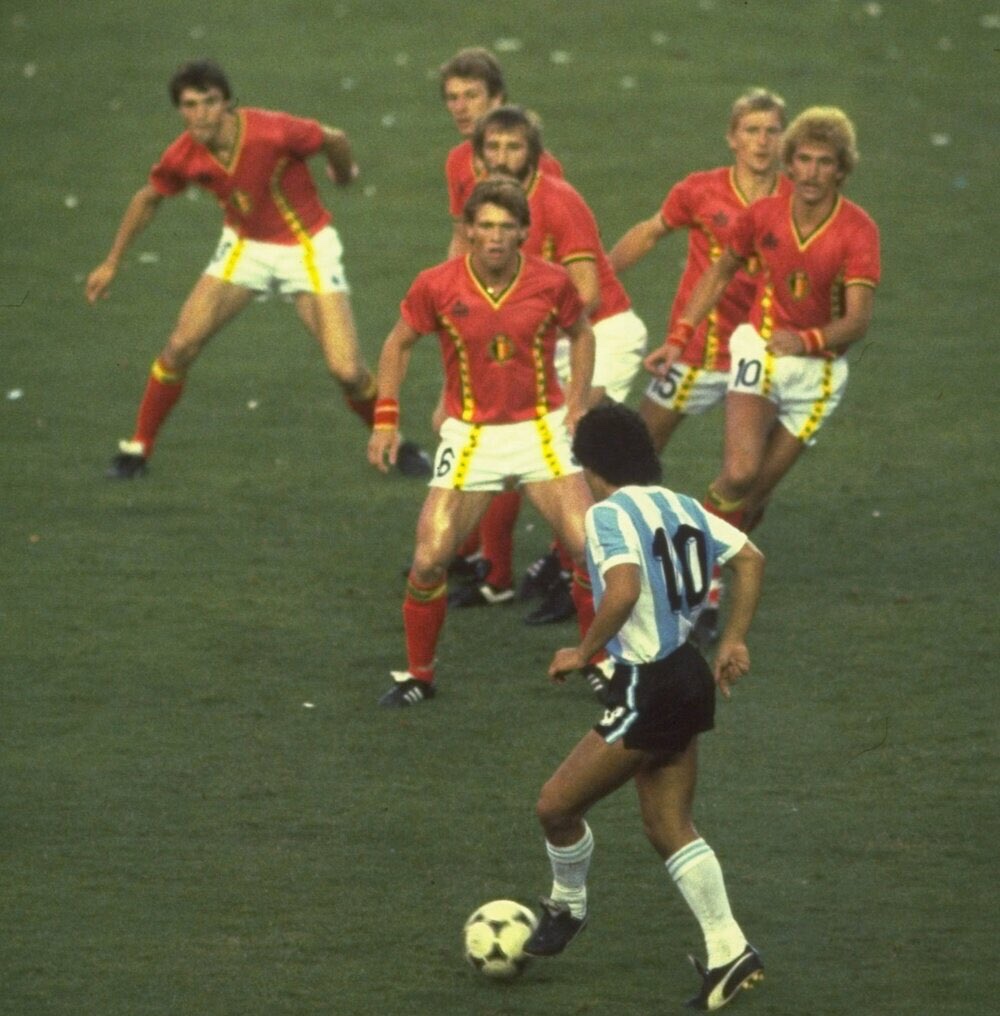 This Halloween I didn’t see a single trick or treater. Not one. In fact, for wont of a phrase, you could say that where I lived that night it was a ghost town.

My family are supporters of a local non-League club. This season started two months late, and we have managed to get to four matches before it has been suspended again. On Tuesday we had the chance of one final match before this pause, fighting the elements to get the game on, but then we received the message that we’d lost the other fight:

one of the player’s family members had tested positive for Covid-19 and now some of the players and coaching staff were also showing symptoms.

Everyone that attended last Saturday’s game were advised that if they’d had any contact with any players or staff members and began to experience symptoms then they should isolate and take a test. Straight off I remembered that one of the players had shook my hand before kick off, and also my lad James had his photograph taken with his favourite player.

With all of the publicity about distancing measures and the like I should have known better, but, being the social animals that we are, it’s sometimes difficult to avoid our long-established instinctive acts when greeting each other.

At the moment everything is fine, we all appear symptom free.

Tomorrow we enter our second national lockdown, provisionally set for a month. On the cancellation of our game I bid my fellow fans farewell until December, possibly even 2021, as our club was mothballed again.

The lights are going out:

Regular City Jackdaw followers may recall that every Remembrance Sunday I attend a service and place a cross at the foot of a memorial on which family members are named, and also another on the site of my Gt Grandfather’s unmarked grave. Well, I’ve just heard that the services are beginning to be cancelled for this year. You could have put money on it.

I will remember in my own individual way this year.

We lost Easter and now Christmas is under threat. Normally I’m not an advocate of Christmas decorations going up before December, but this year is not a normal year. I think if people need to then they should put up their trees and decorations whenever they want. Whatever it takes to lift their spirits.

This year more than ever, though it will be a different kind of Christmas, it is still the light in the darkness, the hope in despair.

And I do think that by then that the end will be in sight.

I don’t go much to the Etihad these days, my match attendances take place much further down the football chain. But I nevertheless can’t help feeling sad today with the reminder that David Silva, after ten sterling years, plays his final Premier League game tomorrow for Manchester City.

Maybe the greatest ever to wear the sky blue shirt, he deserves a better send off than performing in a stadium devoid of fans due to this Coronavirus. But I’m sure he will return at some point to say a proper farewell.

“I would like to be remembered as a good guy, who enjoys football. I hope the people enjoyed my football as well. It’s simple.”

Enjoyed it we did. The Premier League will be a lot poorer for his absence. 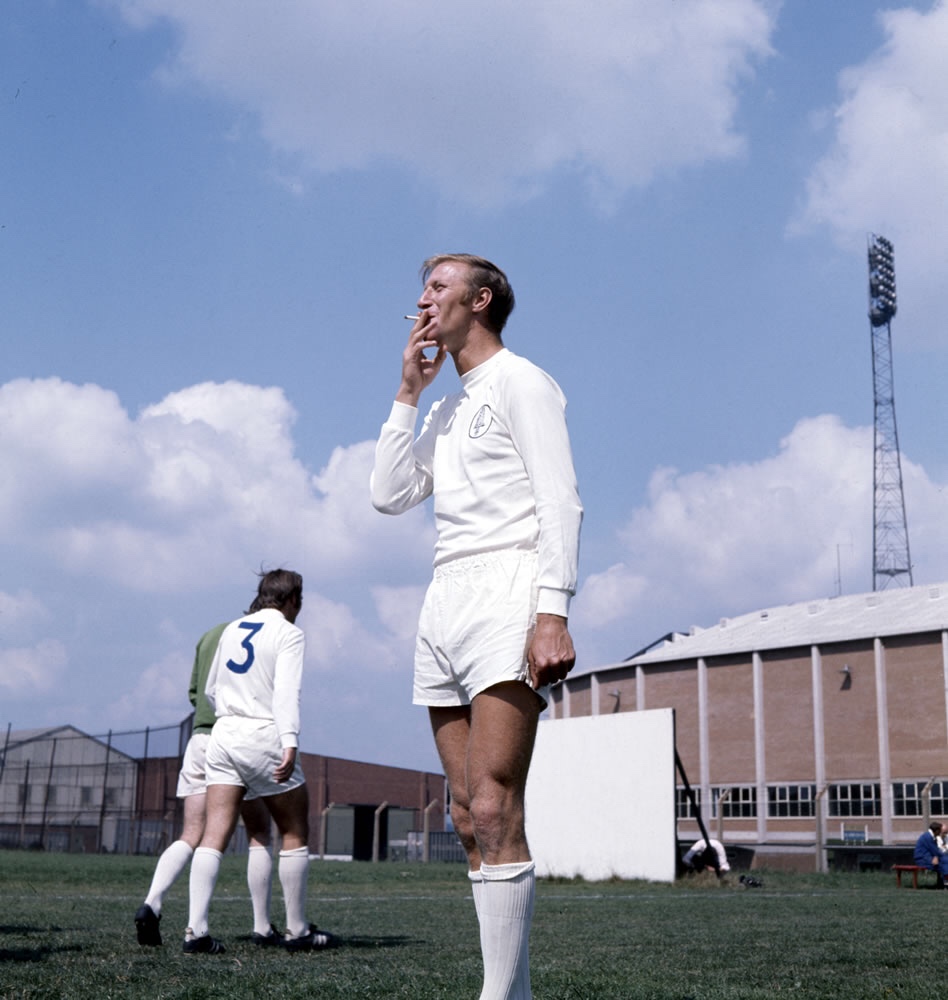 With the demise, temporary or otherwise, of my son James’ team, Bury FC, I started taking him to watch a local non-league team by the name of Prestwich Heys.

A world away from the Premier League football that we could stay home and watch on the TV, it’s a real community club that values our support and attendance.

With no pretensions or VAR in sight, it’s proper football with proper fans, giving a warm welcome and an inclination to visit again – for the club quickly got under our skin to the extent that it has now become a family affair with both my wife and daughter also attending games.

We were having a great season, and then that damn Covid-19 virus arrived and everything was brought to a premature close.

In the meanwhile, a friend has started up a blog about all thing Heys to keep everyone still connected in these barren months. It isn’t on WordPress, but if you follow the link below you can enter your email address to subscribe to his posts.

So if you have an interest in non-league football; football in general; want to know what is going on in this part of Northern England, or to gain a glimpse of some of the things that I and my family get up to here in Manchester, UK, please follow the link and subscribe.

It’s a new blog and I’m sure the writer will appreciate the support of you lovely people.