The Manchester United goalkeeper was hailed as a hero after rescuing survivors from the burning wreckage of the plane in Munich, 1958.

Among those who died were eight members of a young team that had been standing on the verge of greatness. 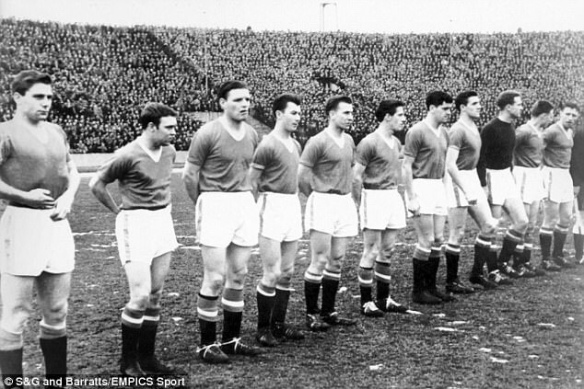 I’m a Man City fan, and from all accounts I’ve heard, both personally and through media, the disaster brought the city of Manchester together, in the days when football existed before an often toxic and tribal rivalry.

I remember my Mum saying that when the accident happened she was, aged fourteen, in bed ill with Scarlett Fever. Her twin brother was a City fan, whereas her older brother, Jim, was a United fan. This brother came in to the bedroom to make the fire up for her, and my Mum said “I’m sorry about United, Jim.”

He didn’t reply, just silently cried with his back to her as he went about his task.

The fiftieth anniversary of the Munich Air Disaster fell, in 2008, on, of all fixtures, Derby Day, with my team travelling to Old Trafford. As a City fan I was dreading the possibility of the moment being ruined by a few idiots, but felt proud as both sets of teams marked the occasion perfectly. 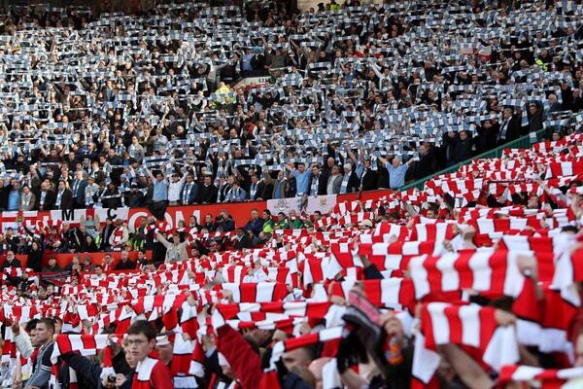 This year, a friend of mine was chosen, along with her son who is a teammate of my son, to travel to Munich to represent the fans at the annual memorial service. Having lost her father a year ago on Christmas Day, she commented:

The occasion itself held an extra poignancy for me, travelling in the footsteps of my father who had made this same pilgrimage twice himself. I know he’d have been so proud of his grandson, reading out the players’ names and laying a wreath down for those who died, players and non-players alike. That is why the Busby Babes and their legacy will never be forgotten. Each generation passes the torch of remembrance on to the next. 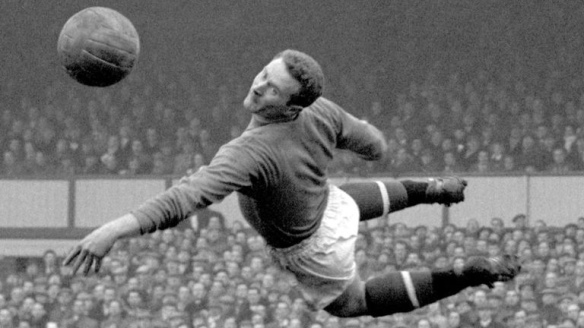