I can’t believe it’s a year since I posted about the sudden death of Dolores O’Riordan, lead singer of the Cranberries. This first anniversary was marked today by the release of the song All Over Now, which comes from the album In The End, an album for which Dolores had recorded final demo-stage vocals for. The three surviving band members honoured Dolores with the finishing of the album, confirming it will be the group’s final one.

Another honouring was this video that I found online. Dolores was from Limerick, in Ireland, and Limerick artists of every genre came together to record a version of the Cranberries song When You’re Gone. It’s a diverse and moving tribute from her fellow hometown musicians.

The sofa features in the video as a reference to one that appeared on several Cranberries’ album covers.

I decided to also include the original Cranberries video at the bottom of the post, the initial inspiration. It was played at the end of the singer’s funeral last year. 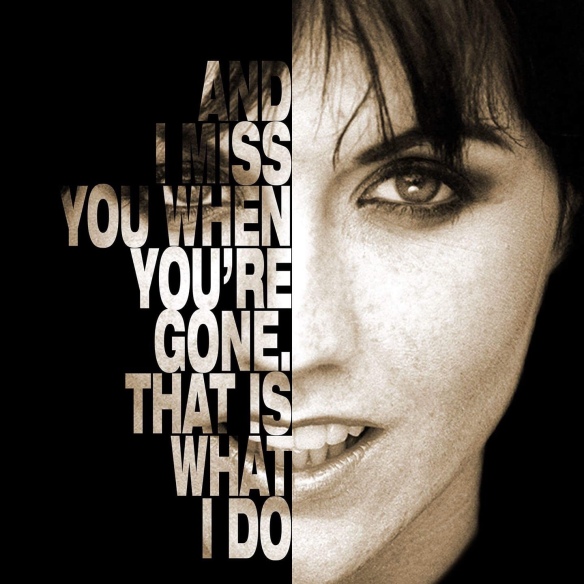