Though the police station isn’t always open. And the post office is closing.

But there’s a bus station if you want to leave. 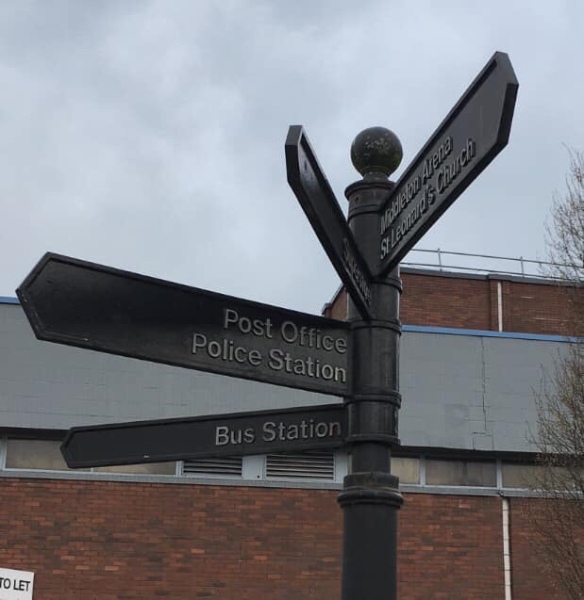 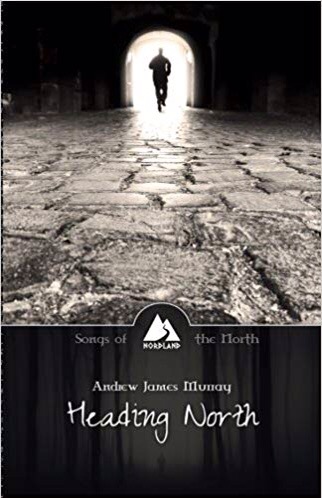 Working on a young sibling for you.

The other night I sat in the back garden listening to Son House, thankful for the cooler air that evening brings. The moon was a striking red colour, possibly portentous but more likely, I thought, due to some strange meteorological condition I’d been too lazy to learn about.

The following morning I stepped through the front door and was immediately aware of a strange smell in the air. My children screwed up their faces dramatically, asking what it was, and then on the school run we noticed in the distance smoke billowing into the bright blue sky from the cradling hills.

The moors were alight. Saddleworth moors, lonely, expansive and untamed, were besieged by crackling swathes of fire. Though we were some miles away it was the scent of the tinder-box peat burning that was reaching us on the westerly breeze.

We have no forests as such around here, at least not to the extent we sometimes see on the news when America suffers those great forest fires. But we do have moorland-possibly the last real wilderness of England, to me northern, bleak and inspirational. The sight of this destruction, on the edge of greater Manchester, was both a novelty and distressing.

Long time followers of City Jackdaw may recall a post from 2013 when my family visited Dovestone Reservoir. That day the scenery was photogenic:

Yesterday it was apocalyptic: 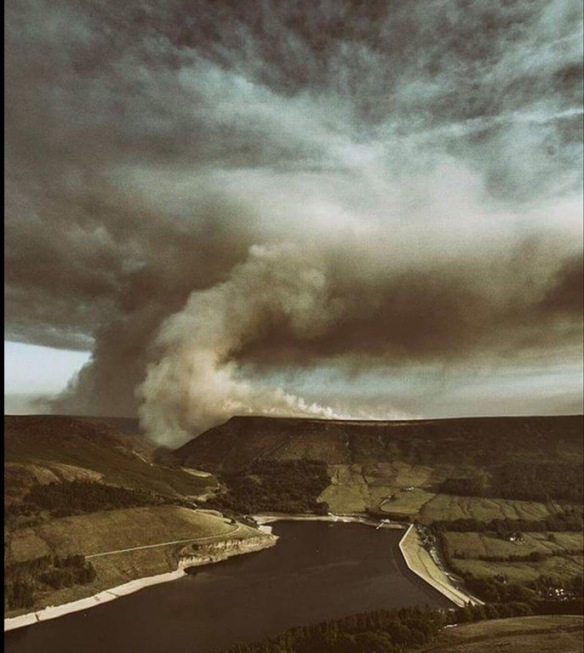 The village of Carrbrook, in Stalybridge, had to be evacuated for the first time in living memory, as the inexorable cocktail of smoke and fumes inched closer, despite the best efforts of firemen to halt it. Peat and heather are slow-burning, difficult to anticipate with the ever-changing winds. Fire in one spot, seemingly vanquished, can burst into flame once again from sparks smouldering beneath the peat. Ash snowed down upon surrounding towns.

People are safe but the effects will be devastating on the wildlife of the area. Already there are tales of deer going into the smoke for their young and coming back out in flames, ground-nesting birds swirling through the smoke crying for chicks that don’t respond, hares lying strewn across the fields while the domesticated animals such as sheep and cattle have been shepherded away to safety, with people offering stables and sheds to locals displaced with horses and chickens. It’s that border between the rural and urban that’s been breached, both joined together in a desolate, charred landscape.

Within the last few minutes I’ve heard that the army has been called in to help stem the tide, and, while on the one hand being angry at the (unsubstantiated reports) that the fire was caused by illegal, off-road bikers, I can only be filled with admiration at the Herculean response of the emergency authorities, battling away in such difficult conditions.

Yet still, in this flaming June, as man does his best to beat back the fire’s advance, we can but pray for rain. Normally the one thing we northerners can count on.

From my poetry blog.

In 2013 I was searching the Internet after googling ‘Canky Middleton’. Canky was the name of a legendary figure connected to my hometown of Middleton, allegedly a bodysnatcher of the 19th Century. I was trying to discover if there were any kernels of truth in the story, or if it was rather just a notorious urban legend.

My search led me to a post written by Pam, the author of a blog called Mushy Cloud, who lives in a town not too far from my own. We had a conversation on there about the infamous Canky. Afterwards, I began to explore WordPress, and so was sown the seeds of writing my own blog. This was how City Jackdaw came into being. I followed her blog, she reciprocated by following mine.

I was attending the funeral of a dear family friend. The length of time that the woman who had passed had been connected to my family can best be illustrated by the fact that, not only did she knit clothes for my children when they were born, she also knitted clothes for me when I was born. Her family and mine had been tied together for decades.

Anyway, at the service, the vicar who was taking the funeral service called upon a ‘Pam’ to lead the people gathered in prayer. I watched her walking to the front of the church, thinking: I’m sure that’s the Pam who hosts Mushy Cloud.

I knew from some of her posts that she was exploring her vocation within the Church Of England, and this was the town in which she lived. When the service was over and the mourners were filing out, I approached her as she sat at the back of the church. No doubt she thought that I was one of the many people saying goodbye as they walked past to the church doors.

“Are you the Pam of Mushy Cloud?”

She started in surprise, then immediately thrust out her hand to shake mine, both of us declaring how good it was to meet after all of our WordPress-fielded conversations.

She said “It’s like two worlds are coming together.”

She wrote in her most recent post that it was a lovely moment in the coming together of her online life and her ‘real’ life. I think we could also look at it as the world of Mushy Cloud and the world of City Jackdaw that came together, two separate planets connected in friendship and confederacy through the nebulous and all encompassing universe of WordPress.

Trust you, my wife said on reading this, to turn it into something all sci-fi!

But all of our individual blogs are like individual worlds, existing in the blogosphere, each with its own inhabitants and laws, welcoming travellers from near and afar.

Thursday was a nice reminder that we do all exist in the real world, and sometimes indeed our paths do cross.

Keep an eye out for me as you go about your business. I’m the one in the green coat, probably with kids in tow.
Here is Pam’s post, where she mentions our unexpected meeting, go and set down on Mushy World:

*As I’ve commented on Pam’s post, a further twist that underlines the connections theme is that it turns out that my wife and Pam have met in the past in a professional capacity. City Jackdaw was the ghost that moved unsensed between them.

A lad I know is a member of a local band. He had a riff and outline for a new song, but no lyrics. Being familiar with my book, he asked if I could come up with some lyrics for it, and this is my attempt. Something I’ve never done before, but I think poetry and song lyrics are consenting bedfellows.

I think it works better with the music rather than standing alone in naked print, but here you go.

Will let you know if it makes the radio 🙂

I was sat in my favourite coffee shop, my book finished. I had already made a mental note of my next one. Could see the shelf it resided on at home, the volume nudging its way forward to prominence.

There was only a handful of people here in the waning light, a litany of indistinguishable murmurs in a fade-out of Evensong.

I was watching the rain, coming in at an acute angle, as the shadows lengthened despite the town centre lights flickering into life. This cross-over time was occurring later than the last time I was here. Night was bleeding in.

Often I make a casual case for a move further north, envisage a settling down among complicit folk. But could I really do it? This town outside was my town, my roots deep and tangled. There were people passing, hunched over against the winter rain, people I have known since a younger sun shone upon their face.

I could close my eyes and still find my way around this town, imaginatively. Every short cut and ginnel. See the ghosts still anchored to place.

My thoughts turned to how late was the day, and how soon the seasons expire.