In 2007, while in Greece, I travelled north to Delphi, climbing the slopes of Mount Parnassus, to see the Sanctuary of Apollo where the Oracle, the cloth eared Sibyl, would utter forth her prophecies.

But it was closed. I did not see that coming.

Seriously-all that way and I had forgotten that everything comes to a stop in the afternoon in retreat of the heat. I did the same when in Crete a year later, when we drove to see the ruins of St.Titus’ church in Gortyn. You think I would learn, wouldn’t you? At least we could dob around the back and look at the still-standing apse over the fence in true snooping, Mancunian fashion. 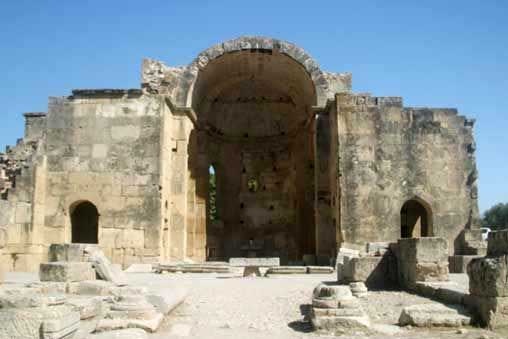 These memories came to mind as I was sat in my local McDonalds this morning. I am fast coming around to the theory that this fast food place is the Middleton equivalent of Delphi, with all sorts of deep words of wisdom and scintillating anecdotes being dispensed by our very own intoxicated oracles.

You may recall my post of 9th of January, entitled Play the Game, Don’t Make Eye Contact? In it, in this very restaurant, I mentioned the girl telling her less than captivated grandmother all about her sex life. I omitted the account on the same day of the guy who was accusing all and sundry of being the lowlife scum who had stolen the newspaper that was actually hidden beneath his tray. Bingo day, eh?

When I’m in there I don’t mean to eavesdrop, really, I don’t. My intention is just to try and have a quiet coffee while sitting unobtrusively in the corner, reading my book. But it seems that in the Happy Meal Code of Conduct I have overlooked the bit that requires all conversation to be conducted above a minimum decibel level.

This morning two girls were sat in front of me, the Foghorn Lass and the Unable to Get a Word In Companion.

I tried to concentrate on what I was reading, but I kept on re-reading the same lines, the words not sinking in, as Foghorn slowly built up to exclaim through a mouthful of hash browns:

“At school I was always the smartest in my class, in all my classes, but I was never valued.”

Okay, we all need to work on our self-esteem, but then, after a few shouted, crumb spraying sentences that I had managed to tune out, came this nugget:

“He wants to marry me because I’m English. I think if I went over there I could probably stay at his house. I mean, we’ve been friends since…..when did I dye my hair purple? He had a girlfriend who lived in California and he lived in Vancouver. She finished it though because she said he wasn’t attentive enough. But he works, you know.”

Well how unreasonable was Californian Cold Heart? Just how did she expect him to be attentive when Cold Shouldered was trying to hold down a job? Never mind the small matter of the 883 miles that separated them both. Just what did kids want from their relationships these days?

I gave up on my book. Dystopian fiction is definitely not true to life.

That snippet of real life romance disrupted my train of thought all afternoon. l found myself haunted by the questions:

Would Foghorn go and stay with Cold Shouldered in Vancouver? Would they get married, what with her being English? And just when did she dye her hair purple?

Tune in next time. Because I can’t tune out.