What were the odds that that primary school kid would go on to compose music for films made by his classmate, Sergio Leone? 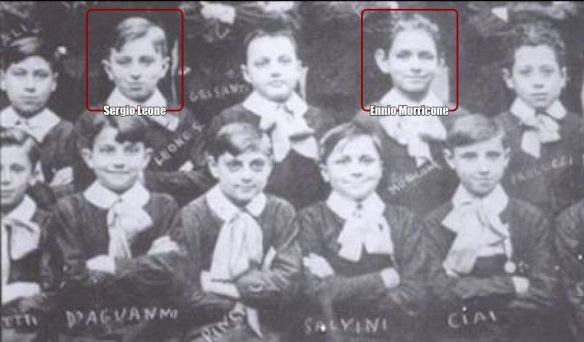 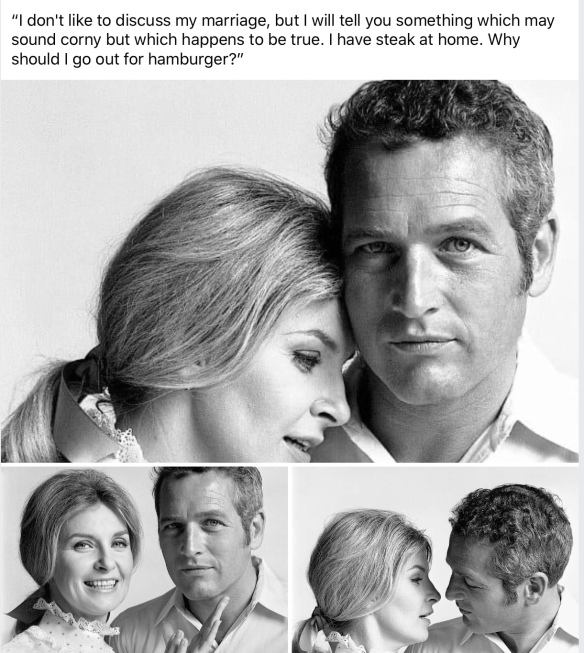 A hundred and three is some innings. Sharing the same birthday as me, each 9th of December I was reminded just how far behind him I was.

A final link to Hollywood’s so called Golden Age, despite a plethora of roles, he is Spartacus.

I loved a photograph that I came across recently of Hollywood star Olivia De Havilland riding a bike on her 103rd birthday.

My wife asked me “I wonder if she ever gets to the point where she thinks her days are numbered?”

At 103 I’m sure it might have crossed her mind. 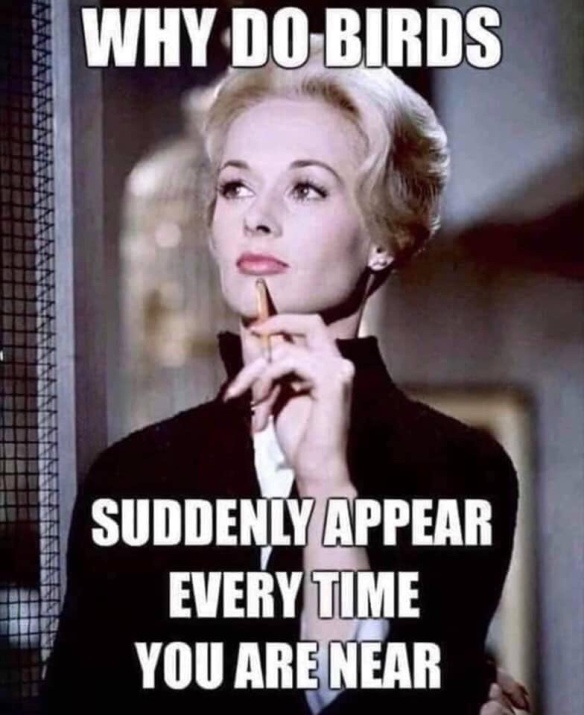 Have a great weekend everybody.

Waking up it was just another day: drop my son off at school, nip into Manchester to pick a few things up, have a coffee before making it back for home-time. But, on cutting through the Northern Quarter, I found my city transformed: the taxis were now an unfamiliar colour,

Bemused, confused, years of watching sci-fi movies threw all sorts of implausible theories up. The only thing apparently clear was that I had woken up this morning as a citizen of an American city.

Last night must have been some night.

But no, despite being rather excited at the prospect of having undergone some kind of spontaneous relocation, I soon discovered that I had wandered onto the setting of a new movie, the Spider-Man spin-off Morbius. Apparently it is cheaper for Hollywood to film New York in our Manchester than it is to film New York in New York!

Forgive my ignorance, but when I heard whispers that Jared Leto had been spotted in a nearby street I thought that maybe he was one of those bloggers that my kids spluttered their cornflakes out about over breakfast, maybe after publicising his latest meet and greet. 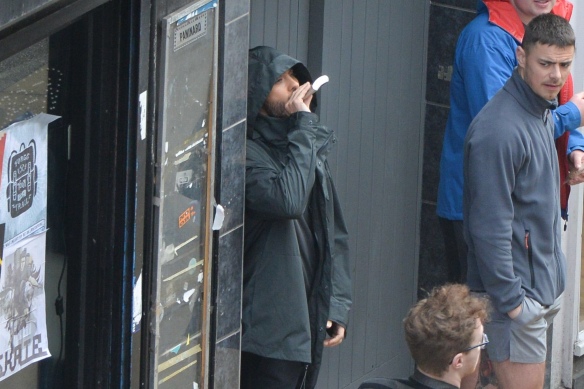 So, oblivious to it all, off I went, leaving the bystanders behind, to have a leisurely coffee in my favourite coffee place. It’s my favourite because it is smack-bang in the middle of a heritage site where many generations, and many branches, of my ancestors lived, worked and died in old Ancoats, the world’s first industrial suburb. I love nothing more than to sit with a book in what is a charming, historic mill, making those personal connections that makes the history, well, more personal.

Except not today. For scenes were being filmed there, scenes that totally disrupted my quest for nostalgic feels. And so I set off again, trudging along those same streets that my ancestors once walked, streets that were far removed from the glamour of Hollywood.

Damn those Americans, coming over here and dominating our converted cotton mills. I found another place to drink, somewhere a bit more modern, and ordered an Americano. Americano! Was that them too?

Or was that the Italians? This used to be our Little Italy, after all.

Have a great weekend everybody. And stop all that bleating.